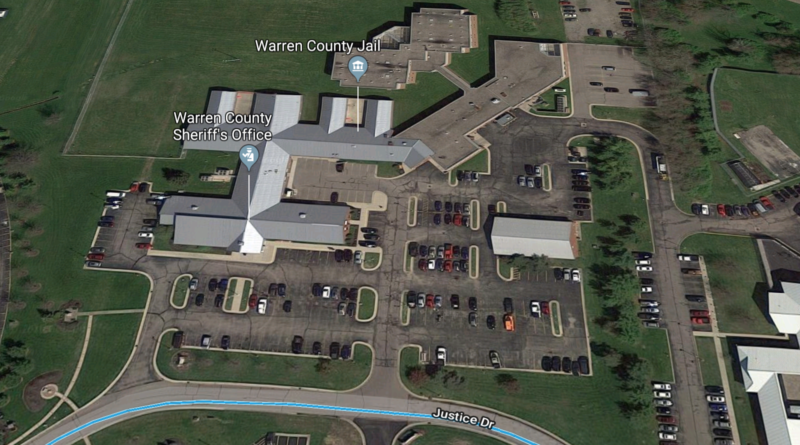 LEBANON, Ohio — What do you do when your county jail houses 280 inmates but you need beds enough for 400? If you’re Ohio’s Warren County, you hire local architectural firm Wachtel & McAnally. Such was the result of a recent Warren County Board of Commissioners vote, which awarded the contract to the 60-year-old, Newark-based firm, which will design the county’s new jail.

Overcrowding has been an issue at the Warren County Jail for several years now. Throughout the crisis, the county has been forced to release inmates early or even regular refuse their admittance. The prison population crunch has also resulted in double-bunking and removing doors from cells, according to Cincinnati news bureau WCPO.

As early as five years ago, Warren County Sheriff Larry Sims lamented the overcrowding to Ohio’s Journal-News. “We are back now in that situation where police officers have to make decisions about arresting somebody because of jail space or no jail space. I don’t think any of us agree that’s a good thing for our community,” said Sims. “I can say with utmost certainty, we have used every available space in our jail. There is nowhere else to throw bunks.”

Times have changed — or at least look like they’re changing.

“Today is a great day for Warren County. We are grateful our commissioners have agreed to a contract to hire Wachtel & McAnally as our architect for our new jail and sheriff’s office,” Sims said in a statement after the vote.

The sheriff also elaborated that Wachtel & McAnally has designed about a third of Ohio’s existing county jails. The firm, which has undertaken a variety of projects in both the public and private sectors, currently employs 11 people. Of significance, the firm replaces KZF Design, another Cincinnati firm that had planned to collaborate with California-based Dewberry on the project.

The commissioners voted to approve a contract with the firm in which it will compensate them 7.5 percent of the projected $44 million to $45 million construction cost. The estimated fee is $3.3 million, reported the Dayton Daily News.

“Wachtel and McAnally is pleased that we have been awarded the contract to design the new 468-bed Warren County Jail and Sheriffs Office,” said Garry McAnally, president of Wachtel & McAnally. “We have meetings scheduled for next week to begin the design process. We are excited and look forward to working with the team to design an economical and staff efficient facility that will work well for the county, Sheriff Sims and his staff.”

Next on the docket, the county will select a construction manager for the project. The completed construction design is expected by June 2019. Still up for exploration is whether or not the project will merely expand the existing facility or result in an entirely new complex — a question that deputy administrator Martin Russell hopes to answer in concert with the architects and construction managers.

“We’ll evaluate all options. It’s preferred it would be kept on the current site,” Russell said to WCPO.

There has been some discussion of creating a new facility on the outskirts of Lebanon, Ohio. The new jail is expected to open in 2021.