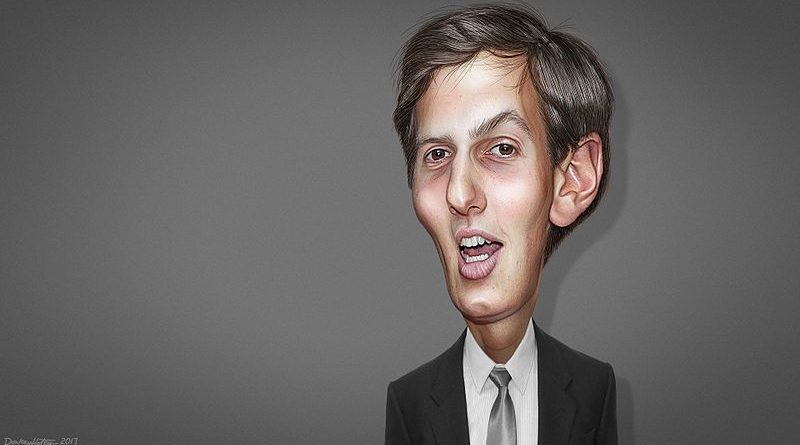 Kushner has been able to reach an agreement with the attorney general: Kushner can continue his pursuit of transforming corrections, while Sessions pledges to continue to position the administration fervently against any expansive overhaul. Photo Credit: Wikimedia Commons

Despite the administration’s “tough-on-crime” reputation, Kushner met with Senators Chuck Grassley, Republican of Iowa, and Dick Durbin, an Illinois Democrat, as well as Utah Republican Sen. Mike Lee on March 29 to discuss legislation.

On Capitol Hill, dozens of senators have sponsored a bill to change mandatory-minimum sentences and to alleviate drugs laws to ensure that non-violent offenders do not receive protracted sentences. The bipartisan effort seeks to overhaul the nation’s criminal justice system by actively working to reduce the recidivism rate and shift the focus of operation methods toward rehabilitation rather than punishment.

Facing Sessions and his efforts to further the war on drugs, and push for harsher sentencing, Kushner has been able to reach an agreement with the attorney general: Kushner can continue his pursuit of transforming corrections, while Sessions pledges to continue to position the administration fervently against any expansive overhaul.

According to The New York Times, Sessions criticized the bill in February in a letter to Congress, stating it “would reduce sentences for a highly dangerous cohort of criminals, including repeat dangerous drug traffickers and those who use firearms.”

A group of 60 civil and human rights organizations sent a letter to Senate leaders late February expressing their opposition to the singular prison reform approach being endorsed by the White House, stating that it will not create a meaningful impact toward true reform.

“Any approach that does not include sentencing reform will be insufficient to meet the challenges we face,” the letter reads. “It is up to Congress to continue to advance front end and back end reform designed to improve both federal sentencing laws and the functioning of the federal prison system.”