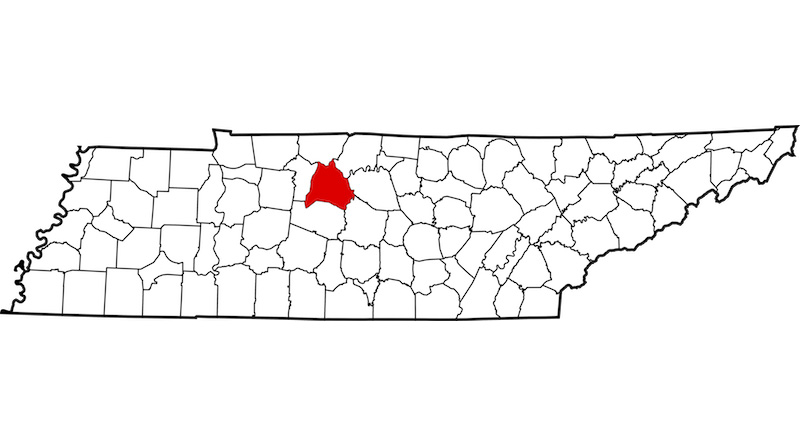 NASHVILLE, Tenn. — The Davidson County Sheriff’s Office (DCSO)–controlled Pretrial Release (PTR) program in Tennessee has begun carrying out new procedures after a nearly two-year review, expanding a program with the initiative to grant “low-risk” defendants to make bail without payment.

The Davidson County PTR program has operated for approximately 30 years as a 24/7 operation with four case managers. The average length of PTR participation is one to six months, with the forfeiture rate currently at four percent. The initiative comes with the vision to restructure the system and ensure that individuals won’t be kept behind bars simply because they cannot financially secure their freedom.

Those who participated in the evaluation process include stakeholders such as General Sessions Court judges, the Davidson County District Attorney General’s Office, Public Defender’s Office, Metropolitan-Nashville Police Department, Criminal Court Clerk’s Office and the DCSO. Because of these studies, the new reform will broaden guidelines for PTR qualification, permitting more individuals to take part in the program.

A grant totaling $350,000 over a span of three years was awarded by the Tennessee Office of Criminal Justice Programs, funding technical assistance through the Crime and Justice Institute (CJI). CJI examined criminal histories of Davidson County arrestees over a three-year period, who appeared in court and who is likely to be involved in further criminal activity while out on bond. Furthermore, DCSO staff studied individuals who never made bond or PTR, their indigency status and how it correlates to the individual’s inability to make payment.

“There has never been any proof that someone’s ability to pay is a predictor they are more likely to show up for court,” Davidson County Sheriff Daron Hall said in a statement. “There is research, however, that shows people who remain in jail are more likely to be found guilty and serve more time. That means, the system is putting a greater burden on financially disadvantaged individuals.”

CJI developed a scoring system to determine the risk of a defendant, focusing on two main parts: who is likely to return to court and who is likely to be involved with criminal activity while awaiting their court date. Both commissioners and judges will use the tool as part of their decision-making process when choosing who qualifies for the PTR. Once a defendant is placed on PTR, the arrestee is then given a DCSO case manager. Until the disposition of the defendant’s case, sheriff’s office employees will implement various methods to oversee the participants, based on their risk level, including direct visits, texts, phone calls, emails, and letters, according to Davidson County.

“Our community must turn its attention to criminal justice reform and this is one step in the right -more- direction,” Hall said in a statement. “When incarcerated for long periods of time, people lose their jobs, family relationships, self-worth, and the list goes on. None of those factors leads to success, only failure.”

Davidson County officials note that the changes to PTR is exemplary of a community working closely to give a voice to those who do not have one. Hall commended other criminal justice leaders for their contribution and support, but still emphasized the significance to motivate efforts in all areas of the system.

“Of course, public safety is the number one goal for all of us involved. What we are saying with this reform is an individual’s ability to pay should never be a determining factor in their ability to get out of jail,” Hall concluded.