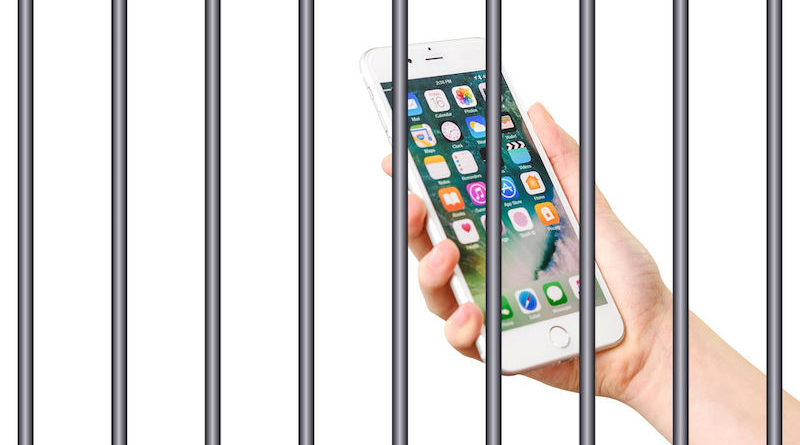 NEW SOUTH WALES, Australia — Everywhere in the world, people strive to get good mobile coverage — even in prison, where, by and large, inmates are not allowed to have such communication devices. Since mobile phones have become ubiquitous, however, something of an arms race has been occurring between those who smuggle devices into correctional facilities and those tasked with eliminating their use.

In California, for example, it’s a misdemeanor to possess a cell phone in prison or even attempt to smuggle one into a prison. Introducing an unauthorized wireless device into a correctional context can result in prosecution and a $5,000 fine per device. In Australia, the New South Wales Department of Justice is fighting wireless technology with wireless technology — or should that be anti-wireless technology?

Australian-based network provider Kordia Solutions has been awarded a contract to design and install a mobile phone jamming system at a pair of correctional facilities in an effort to block illicit phone use by inmates.

The $7.25 million (U.S.) contract will follow upon a previous contract from five years ago in which Kordia Solutions jammed phones at Lithgow Correctional Centre after the Australian Communications and Media Authority (ACMA) created an exemption to a law that otherwise bans mobile phone jamming. In addition to continuing their jamming service at the Lithgow facility, the company will also jam illicit signals at the Goulburn Correctional Complex under a three-year contract.

According to CSNSW, antennas are used that emit a low power jamming signal that prevents mobile devices inside the prison from successfully connecting to nearby phone towers. Minister for Corrections David Elliott said the system has been successful at thwarting illegal phone use by inmates.

“CSNSW is at the forefront of developing and implementing technologies to combat contraband mobile phones and phone jamming is considered the ultimate solution, rendering all mobile phones in the target area useless,” Elliott said in a statement on the NSW justice website. “To ensure the continued success of Lithgow Correctional Centre’s phone jamming trial, we are now upgrading the existing technology at the center and further extending phone jamming equipment at Goulburn Correctional Complex.”