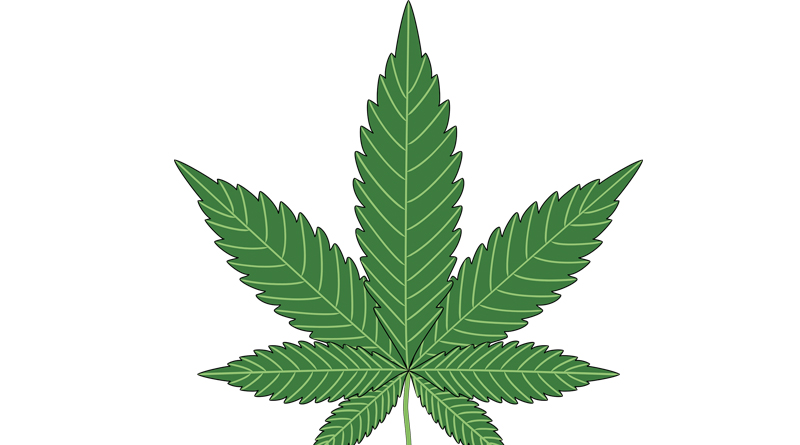 The change in attitudes toward cannabis and in legal access to products containing the narcotic around the U.S. has me tossing and turning at night. According to several national surveys prior to the November 2017 elections, almost 65 percent of adults in the U.S. said they thought marijuana should be legal, with only 31 percent taking the opposing view. This is quite the reversal of opinions from around year 2000, when less than 10 percent of the voting age population were in favor of legalization. After November’s elections, now more than 25 percent of U.S. citizens live in a state that has voted to legalize recreational use. Far more live in states with at least some access to the drug: cbd gummies and medical marijuana. What is keeping me up at night: With changes to state laws now permitting recreational and medical marijuana use, I’ll bet my bunny slippers those human resources professionals are feeling dazed and confused.

There are many questions surrounding legalization such as: Is an employer required to accommodate the use of medical marijuana? Should an employer tolerate an employee’s recreational use of marijuana over the weekend? What if the employee is a crane operator? A truck driver? An elementary school teacher? And what if an employee fails a random drug screening that was initially a condition of employment? Forty-three states and the District of Columbia have decriminalized medical marijuana. The employee testing hot says, “I have a prescription.” Another sleep wrecker, marijuana laws vary greatly in their policies and implementation. In addition, some states, such as Arizona, Connecticut, Delaware, Illinois, Maine, Minnesota, Nevada and New York, require accommodations for registered medical marijuana users. In these states, an employer cannot take an adverse action against an employee simply because of his or her participation in a recognized medical marijuana program. Could it be that soon, jail administrators in these states will be required to dispense the medication inside their facility?

Alaska, California, Colorado, Maine, Massachusetts, Nevada, Oregon, Washington and the District of Columbia have all passed initiatives legalizing the sale and distribution of recreational marijuana for adults. Some states with no laws broadly legalizing medical marijuana provide limited access under certain circumstances. States such as Alabama and Mississippi, for instance, maintain laws permitting medical marijuana for severe epileptic conditions.

Some other limited-use states, such as Virginia, enacted laws decades ago allowing for the possession of marijuana if individuals received prescriptions from doctors. Federal law, however, prohibits doctors from prescribing marijuana, rendering those laws invalid. Doctors can only write a recommendation for medical marijuana, which is different than a prescription. Important to remember, marijuana use or possession remains illegal under federal law.

Marijuana laws continue to create sleepless nights for both employers and law enforcement officers. The Drug Enforcement Administration classifies marijuana as a Schedule 1 controlled substance. And because it is illegal on the federal level, researchers haven’t been able to study marijuana until recently. To be defined as medicine in the U.S., the FDA requires drugs to undergo clinical trials with thousands of human subjects, which has not occurred. Part of the problem is likely that the drug’s well-defined, measurable ingredients are not consistent from one plant to another. Every plant has a different toxicity. An example, for pain management: 5 milligrams of the pharmaceutical Vicodin every six hours for pain produces a consistent reaction, even in different people. However, there is no such comparable measurement of precise dosage with this drug. Like opioids, it will stay on the Schedule 1 list due to its potential for abuse; the lack of currently accepted, evidence-based medical use; and potential for safety hazards. As far as the federal law is concerned, it is a narcotic, and penalties for possession and distribution are not much different than that for opioids.

Safety & Productivity Up in Smoke

Legal or illegal, marijuana use has financial and human ramifications, including increased absenteeism, pilferage, accidents and accidental occurrences. Quality can suffer as well. I heard of a tale where concrete block masons, buzzed on pot, laid up an entire wall without bracing, only to find the wall collapsed during their lunch break. In Philadelphia, a demo equipment operator, high on weed, knocked a building over onto an existing property, killing six and injuring 14. If that alone doesn’t get you tossing and turning, consider reports that medical marijuana use has also been tied to violence, sexual assaults, medical benefit abuses and workers’ comp claims. It also has been attributed to increased turnover, lower morale and major lawsuits.

Repeated studies have shown that a marijuana user can have difficulty with thinking, problem-solving, motivation, coordination and mood swings. Long-term use is linked to mental illness, an inability to learn and depression as well as damage to the brain, respiratory and immune systems. But does cannabis really have medical value? What we know is the main psycho-active, mind-altering part of the cannabis plant is tetrahydrocannabinol (THC). THC is just one of the hundreds of known chemical compounds in the plant. Research studies are beginning to show that it might help with conditions such as epilepsy, multiple sclerosis, cancer and AIDS, but there is still much research to be done.