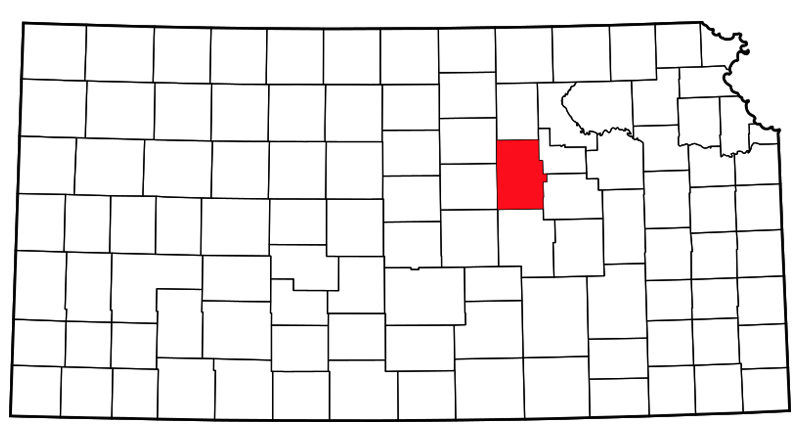 DICKINSON COUNTY, Kan. — The Dickinson County Public Building Commission (PBC) on September 4 approved the issuance of $13.5 million in Kansas Public Commission Revenue Bonds in order to finance the construction of a new jail facility and renovation of an existing courthouse, according to the Abilene Reflector Chronicle.

Dickinson County, which encompasses the city of Abilene, has a population of just under 20,000 and an inmate population of just a few hundred, according to Vera.org, with agriculture and manufacturing being among the county’s lifeblood industries.

But even with such a relatively meager population, the county’s correctional sector is in need of updating and a cash influx.

“The current Dickinson County jail was constructed in 1955 and 1956, and at that time actually contained housing facilities for the sheriff and his wife, who took care of the inmates as part of the sheriff’s duties,” Dickinson County Administrator Brad Homman said in a statement provided to Correctional News. “Over the years that changed, and in the mid-’70s those living quarters were removed and additional cells were placed in that area.

“The main cell block of the jail remains essentially the same today as it was 60 years ago.”

Dickinson County commissioners began discussing the need for a new jail facility in 2013, according to the Abilene Reflector Chronicle, and voters approved a bond referendum in 2017 for the $13.5 million price tag of the project. The article said that Homman and architect Larry Goldberg of Goldberg Group Architects of St. Joseph, Missouri, are undergoing the process of putting together request for proposals for the project’s construction.

An American Land Title Association (ALTA) land survey will also be facilitated so as to ensure that no hazardous materials are underground at the new jail site, according to the Chronicle.

“Failing locking systems, bad plumbing, ADA compliance issues, and overcrowding are just a few of the problems that we have continued to experience over the past couple decades that dictate the needs for our county and the building of the new jail,” Homman said in his statement.

The Abilene Reflector Chronicle reported that bid documents for the jail construction are due for completion in January, with the winning bid projected to be announced by the beginning of February. If all goes according to that timeline, construction could begin by the spring of 2019.

“Our intent is to sell the bonds soon and lock in the low interest rates that are currently available, and we will lock those in for the 25 year life of the bonds,” he said.