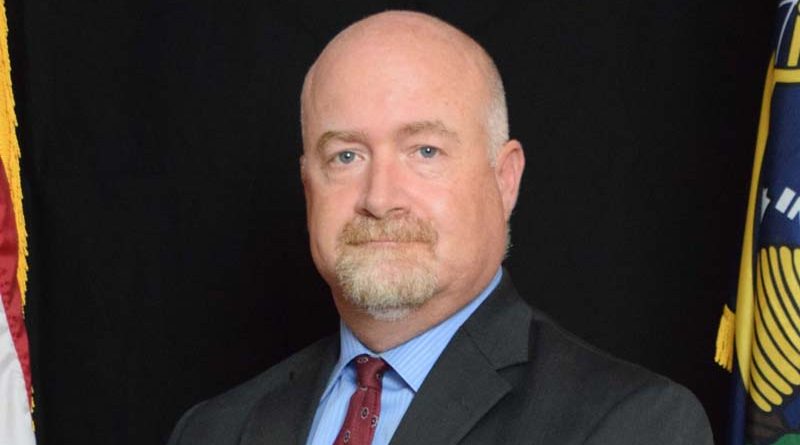 During his time at the Department of Corrections, Haddon has focused on establishing best practices in public safety and effective offender reentry. Haddon was appointed deputy director to the Utah Department of Corrections in January 2007 and again under the direction of former Executive Director Rollin Cook in 2013. In addition to supervising department functions such as finance, research, records, information technology, inmate medical services, correctional industries and policy, Haddon has served as the agency’s legislative liaison. Prior to his service with the DOC, Haddon served as director of research for the Utah Commission on Criminal and Juvenile Justice and the Utah Sentencing Commission. He has worked in the criminal justice field in Utah for 26 years. Haddon earned his bachelor’s degree in political science with a minor in economics from Boise State University. He also holds a master’s degree in Public Administration, with an emphasis on criminal justice administration, from the University of Utah.