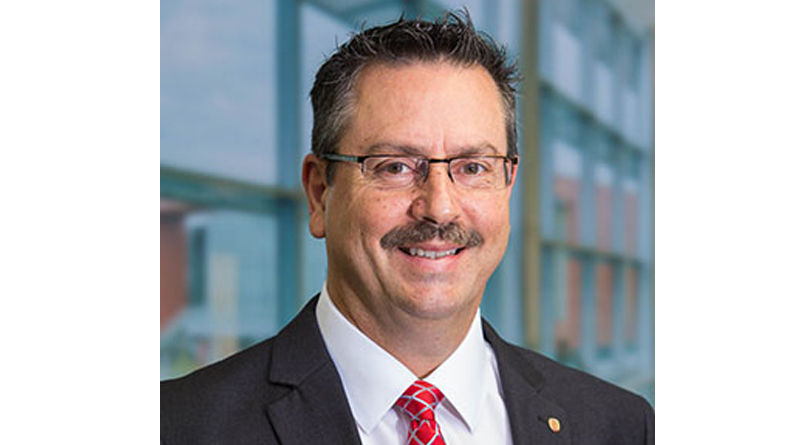 Dewberry, a privately held professional services firm, has announced that Darren Conner, PE, has been promoted to president of Dewberry Engineers Inc., the firm’s nationwide engineering practice. Conner will oversee operations within more than 50 offices from coast to coast, with services that include environmental, site/civil, structural, mechanical/electrical, energy, and transportation engineering. Conner is a civil engineer who has been with Dewberry for 33 years. He previously held the position of president of the firm’s southeast division, directing approximately 500 personnel in 24 offices. Conner has been instrumental to the firm’s growth through the years. He led the company’s corporate accounts initiative, which has resulted in a significant increase in the firm’s private-sector business. Over the last five years, he also led the acquisition and integration of two Florida engineering firms, adding nearly 250 employees to the firm. In 2017, the Charles E. Via, Jr. Department of Civil and Environmental Engineering (CEE) and the CEE Alumni Board appointed Conner as a member of the 2017 Academy of Distinguished Alumni at Virginia Tech. He is a member of the State Board for Community Colleges and past chair of Danville Community College’s Educational Foundation board of directors. A lifelong resident of Callands, Va., Conner earned a bachelor’s degree in civil engineering from Virginia Tech and an associate’s degree in pre-engineering from Danville Community College. He is a professional engineer in a dozen states.