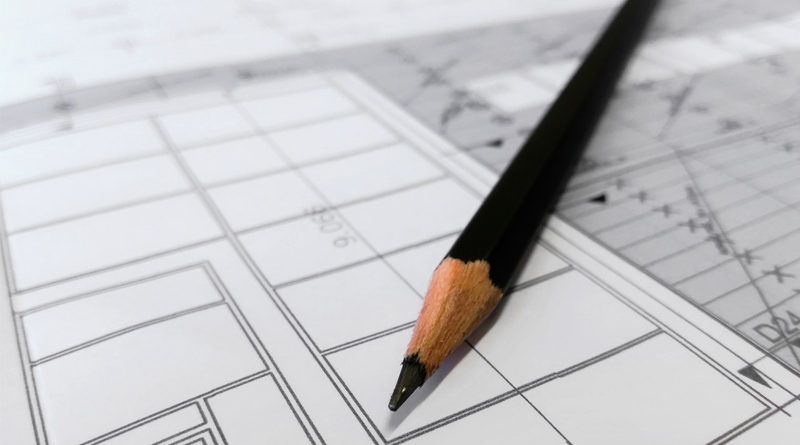 WASHINGTON, Ind. — Daviess County boasts a courthouse that is a century old — and in dire need of both an update and an expansion.  The Washington Herald reported that county officials have begun the process of “architect shopping” for a contractor for a complete overhaul to the historic structure in which the mechanical systems will be upgraded and the building restored to a state of “historical correctness.”  It will also entail making the building ADA-compliant.

Construction on the “annex” 30,000-square-foot project—valued at some $7 million—began earlier this year, but the project is already behind schedule, with the approaching colder weather all but assuredly buttoning up progress until the spring.  One aspect of the work that had to be done before the harsh Midwest winter set in was to lay several sewer lines under the east side’s parking lot, according to the Washington Herald.  This also requires tearing down an existing building to make way for the parking lot itself.

The courthouse, constructed early in the 20th century, and will also require updates to its heating and cooling systems in order to remain viable well into the 21st century, as Daviess County officials are hoping.

Several attempts to elicit comments from officials with Daviess County were unsuccessful, but earlier reports in the Washington Herald indicated that county authorities remained steadfast that taxes would not be raised in order to fund the expansion project.