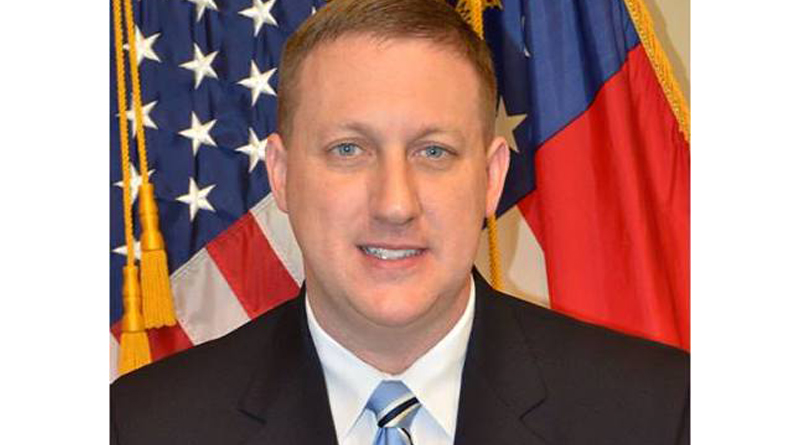 “Dills’ vast knowledge and years of experience have proven him to be an asset to this agency,” said Ward. “I know he will continue to achieve great things as warden at Lee SP.”