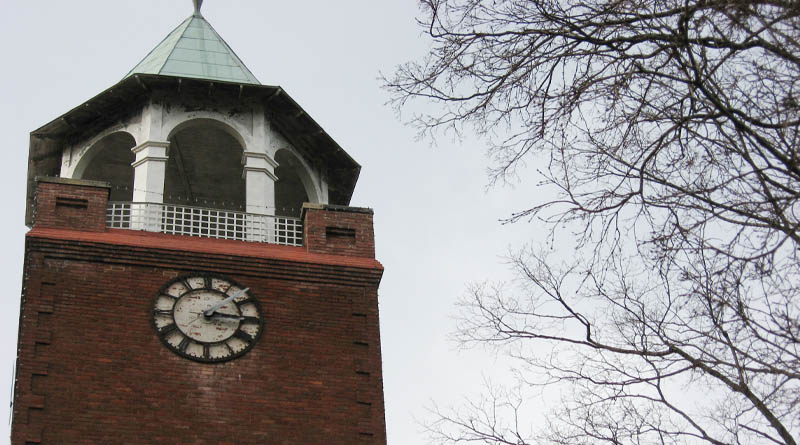 DAYTON, Tenn. — Rhea County officials are moving forward with plans for a new jail and justice center that will possibly be built on an old medical center site in Dayton, Tenn.

Dillard Construction has been tapped as the construction manager for the new, nearly 300-bed jail and justice center project that will cost just under $23 million. KBJM Architects, located in Mt. Juliet, is the project architect.

“All indications point to, and the hope is that, construction will start in the next 60 days contingent on the approval of their financing,” said Kerry Nabors, project manager at Dillard Construction. “They have an estimated construction time of 480 days on the bid documents. The county has developed their budgets, some of the bidding has already begun.”

“There is a wing of the building that is approximately 18,000 square feet that I would define as a medium renovation that will be improved and made into offices for the sheriff’s department,” said Nabors. “The other part of the existing building that I would put into an extreme renovation category is the old emergency wing. It would be remolded for booking and intake.”

Nabors said that everything in between those two wings would be new construction consisting of 34,000 square feet of new secure detention housing and 12,400 square feet of a judicial wing that would include three courtrooms.

“And then there’s probably another 15,000 square feet of new construction for judicial offices, clerk offices, and support functions of the judicial system, so the total project is approximately 94,000 square feet,” said Nabors.

According to the Times Free Press, the new facility will replace the current antiquated, overcrowded 88-bed jail that was decertified in 2011 for overcrowded conditions and recertified in 2012 under new guidelines to help counties struggling to meet state standards.

Rhea County Sheriff Mike Neal reportedly said that since the current jail cannot legally house more than 88 inmates, the usual additional 70 to 80 inmates in Rhea County custody have to be housed in other counties at a cost of $37 a day per inmate.

Neal reportedly said that 15 female inmates are currently being housed in Haywood County, near Memphis, while male inmates are scattered at other jails in Anderson, Bledsoe, Polk, McMinn, Bradley and Meigs counties.

Rhea County officers must then reportedly retrieve out-of-county inmates for hearings or to bond out, which reportedly creates more expenses for the county and expands the need for more staff to facilitate the transport.

County officials are currently in the financing stage of the development of the new jail and justice center and in the process of pulling together several funding options moving forward.

A report from the Times Free Press contributed to this story.