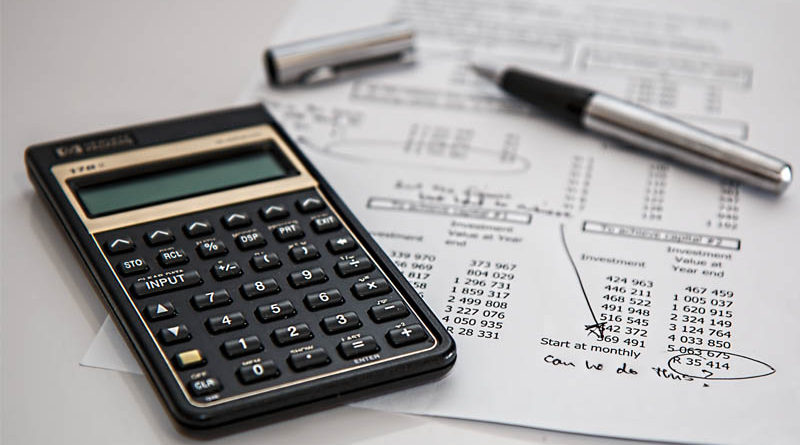 Funding has become a sticking point in Muskingum County’s efforts to plan a new jail.

ZANESVILLE, Ohio — Officials in Muskingum County are making their pitch to the banks in hopes of raising some $35 million to build a new jail, WHIZ reported.  The current facility is overcrowded and in need of expansion in order to continue to function, county officials say.

Muskingum County Commissioner Cindy Cameron told Correctional News via phone that a recent funds-raising measure was put on the ballot but failed to pass, thus requiring the county to seek new moneys.

“I don’t think people are really aware of what we need” and how overcrowded the current facility is, Cameron said.  “I think they just voted no for new taxes. We’re not going to put it back on the ballot.”

Cameron said she and the other commission are looking at s bonds and/or borrowing the necessary capital to get the facility completed—with a 30-year term of repayment.

One of the issues in having a jail that is ostensibly too small is that inmates who might be incarcerated for a lesser crime are being released to make room for more serious offenders.

“For the safety of the inmates, and when they sentence someone there, they need to know they don’t have to release someone with a lesser crime,” Cameron said.

One stop-gap option Muskingum County has chosen is temporarily sending the overflow of inmates to other counties, for which they must pay a fee of approximately $68 per day.  Furthermore, Muskingum County must also pay associated fees of transporting those inmates in and out of its jurisdiction.

Occasionally, other counties transfer inmates into the county as well.

“We don’t want to rely on that revenue from other counties, but if we have room, we will take them,” Cameron said.

The county is now in the process of speaking with several architectural firms about a new jail, and Cameron said the county commissioners are continuing to pursue funding options that include borrowing.

“We would like to move by the time we get a site [or] determine that the site we already own…is compatible with building it there,” she said.  “The problem is not going away, so we would like to expedite the matter…because it’s just something that’s needed.”