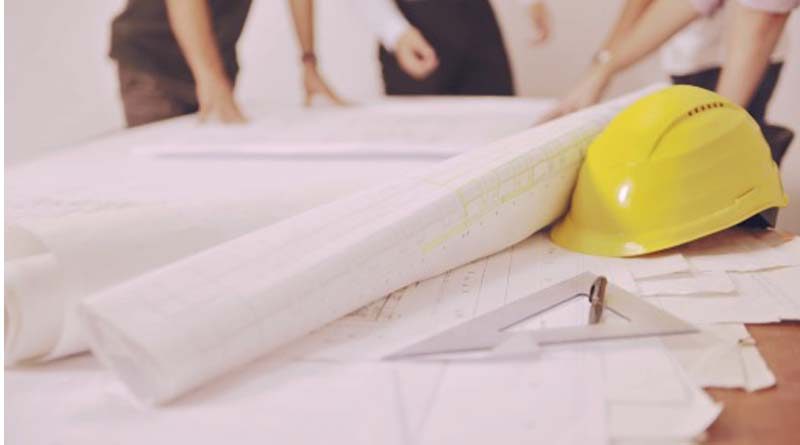 Construction is scheduled to start in 2020 and be completed by mid-2021 on the $1 million renovation project of the Livingston County Sheriff's Office and Jail. Photo Credit: Can Stock Photography

LIVINGSTON COUNTY, Mich.—Over the next two years, the Livingston County Sheriff’s Office and Jail will be undergoing major renovations of more than $1 million that include expanding the jail’s reception area, adding more cameras and new body scanners in the jail, and installing fencing to surround the building.

According to Livingston County’s 2020-2025 capital improvement plan, construction is scheduled to start in 2020 and be completed by mid-2021.

“The whole idea behind this remodel is it will do more than consolidate the reception area,” said Sheriff Mike Murphy. “It will get us one reception area so when the public comes, we’ll be able to take care of whatever they need to take care of. It will bring our detective bureau to be integrated with our field services side of the building.”

In an article in the Livingston Daily three major planned changes for the jail were outlined:

“The inmates get released back there so there’s a security risk with deputies that go back there,” said LeVeque. “Inmates’ families go back there to pick them up sometimes. This would secure the whole parking lot.”

Two new body scanners for the jail—at a cost of $125,000—are also planned for next year. County Sheriff Mike Murphy said the jail purchased two Rapiscan brand scanners from the federal government in 2012 that had previously been used in airports. At the time, they were nearly 10 years old. While neither of these machines worked well, “the scanner has worked as a deterrent,” he said.

The scanners had primarily been used if staff suspected that an incoming inmate was trying to smuggle something into the jail. At present, neither scanner works.

“Given the contraband risk, that’s why it’s urgent,” added LeVeque. “It wasn’t designed to find the types of contraband we’re looking for.”