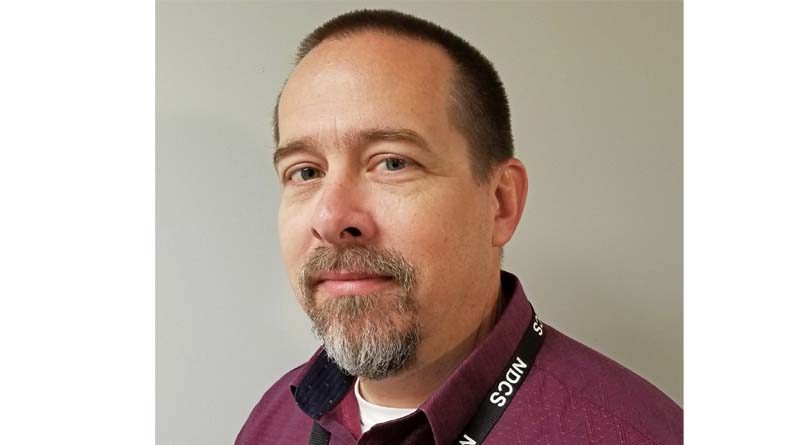 Nebraska Department of Correctional Services (NDCS) Director Scott R. Frakes recently announced the appointment of Todd Wasmer as the new warden for the Tecumseh State Correctional Institution in Lincoln, Neb. Wasmer, who began his new duties in August. replaced Brad Hansen, who retired after 42 years with the NDCS.

Wasmer began his corrections career as an officer in 2005. Prior to that, he completed a nine-year stint in the U.S. Army, where he rose through the ranks to become a training coordinator in Fort Eustis, Virginia.

“Todd brings a great deal of experience to his new role as warden at TSCI,” said Director Frakes. “He has more than 17 years of supervisory experience, has worked in large scale correctional facilities, and he has extensive experience when it comes to leadership, training and emergency management.”