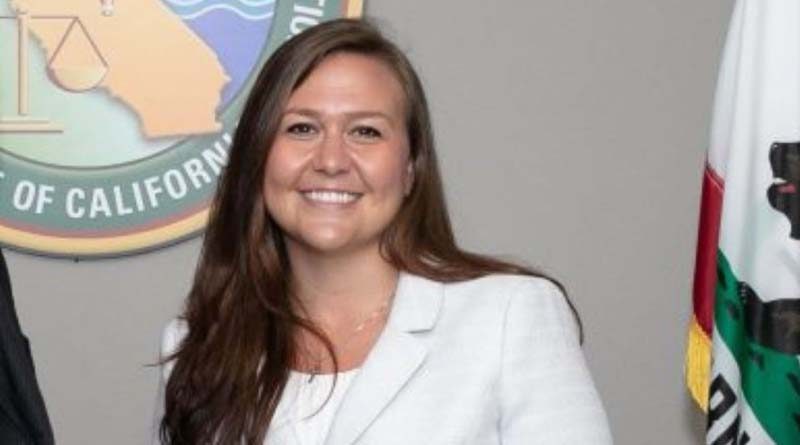 Dana Simas was recently appointed press secretary at CDCR by California Governor Gavin Newsom. She has held multiple positions at CDCR from 2010 to 2016. Since 2016, she has been assistant director of communications and public affairs at the California Department of Child Support Services.