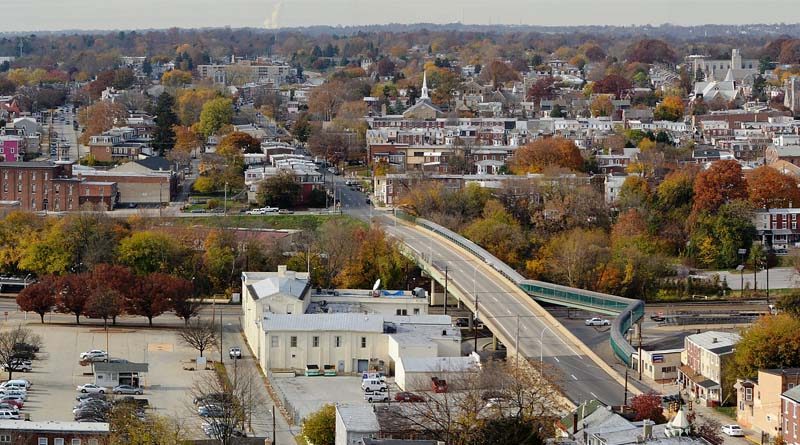 MONTGOMERY, Pa.—For two years in a row, the costs for a new justice center and administration building in Montgomery County led to a divided 2020 budget vote.

However, according to the Bucks County Courier Times, Montgomery County commissioners approved a $428.4 million 2020 budget in December with no tax increase, covering an $8.9 million deficit from its ample reserve funds.

Commissioner Joe Gale voted against the spending plan and told local media that his dissenting vote was in response to rising costs to the five-year capital project expanding the county administration building, courthouse and adjacent public parking lot in Norristown, Penn.

“Year after year, the cost continues to rise,” he said in a statement. “It’s my belief that spending over $400 million on tax-exempt county government property is totally outrageous, entirely too expensive and it’s going to lead to future tax increases.”

Officials said that after drawing in the reserve funds, the county will maintain $79.8 million, or 19 percent of the overall revenue budget. The general fund reserve provides a safeguard against revenue shortfalls or unanticipated expenditures, contributing to a stable tax rate.

In November, Gale, the sole Republican commissioner, said in a statement the estimated total cost of the project in its early planning phases was about half of the now estimated $430 million projections from 2020 and 2024.

However, Commissioner Chairwoman Valerie Arkoosh and Vice Chairman Kenneth E. Lawrence said that Gale was making an “oranges to apples” comparison with those figures.

At a commissioners meeting on November 21, Arkoosh said the original estimate of about $276 million was only for construction costs and the size of the plans doubled as well in part due to the county getting another Court of Common Pleas judge seat.

“The apples to apples comparison is $276 million compared with $328.4 million for a building that doubled in size, that’s the construction costs,” she said.