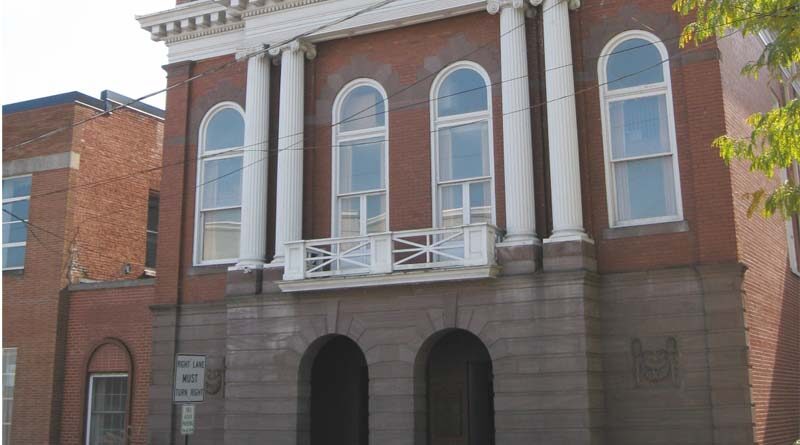 MIDDLEBURG, Pa.—A nearly $2 million renovation project of the Snyder County Courthouse and Annex in Middleburg is moving ahead.

December 28, 2020 was the kick-off date for this much-needed addition. County Board Chairman Joe Kantz said, in a statement, that the contract requires that renovations to the Annex be completed within 220 days from December 28, 2020. After allowing for a 30-day move of the offices, renovations in the courthouse must be finished within 100 days.

Commissioner Peggy Chamberlain Roup said the renovations and office reorganization will be an opportunity for all departments to get rid of unneeded paperwork and other outdated items.

“By the end of the year it will be complete,” said Kantz.

T. Ross Brothers is the general contractor on this project. The EADS Group is the architect.

The last major renovation of the courthouse was in the late 1970s.