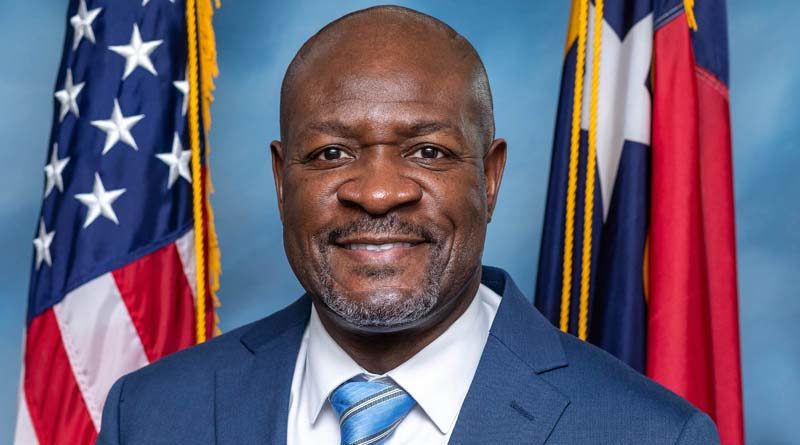 The Division of Adult Correction and Juvenile Justice has named Bruce Hodges as the new warden of the Tyrrell Prison Work Farm in Columbia, N.C.

Hodges had been Prisons’ Program Development Coordinator and Project Manager in Raleigh since 2019.

In his new position, Hodges is responsible for all operations at the work farm, a sprawling male, minimum-security facility on 200 acres in rural northeast North Carolina.

A veteran employee to state government, Hodges began his career with the Department of Public Safety in 2004 as a probation/parole officer for Community Corrections, after 21 years of honorable service in the U.S. Air Force. The U.S. Air Force filled a great part of his life where he served in law enforcement, investigation, security, as an instructor, and as a manager.