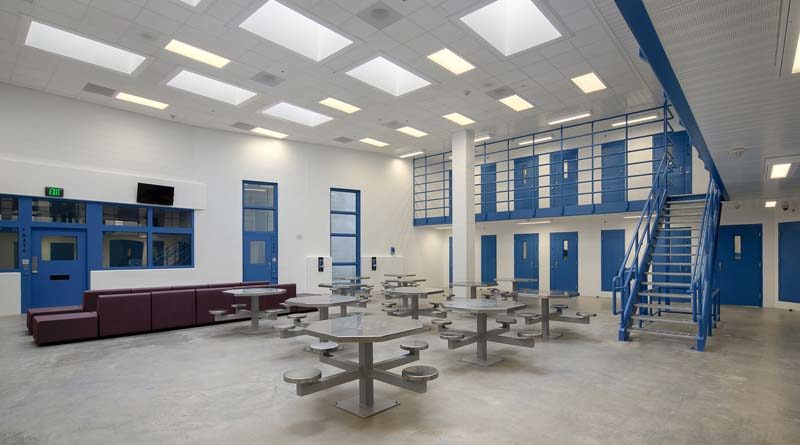 Services under the new contract will support both new construction and repair/renovation projects and will include architecture and civil, structural, mechanical, and electrical engineering; as well as environmental assessments, master planning, cost estimating, and construction administration.

“The Federal Bureau of Prisons has consistently been on the leading edge of providing humane housing and successful rehabilitation in the correctional field,” said James Beight, AIA, LEED AP, NCARB, a senior principal with Dewberry. “The agency has also led the corrections industry by making great strides in the reduction of inmate population through the release of individuals who do not pose a threat to society or themselves. The focus on rehabilitation has resulted in a reduction in recidivism, returning individuals to their communities as productive citizens. The agency is known for its operation of safe, humane, and secure facilities. We look forward to the opportunity to aid in the support of its mission throughout the mid-Atlantic.”

Dewberry’s portfolio in justice facilities design spans 45 years with projects from coast to coast. The firm maintains 13 offices within the BOP’s mid-Atlantic region, and it has previously completed numerous projects for the agency as well as state and local agencies. Dewberry has received multiple awards and citations from the American Correctional Association, the American Institute of Architects Academy of Architecture for Justice, and the International Partnering Institute. Major correctional projects completed within the region include the Frederick County Work Release Center and the Baltimore Youth Detention Center, both in Maryland; and the Rappahannock Regional Jail in Stafford, Va.