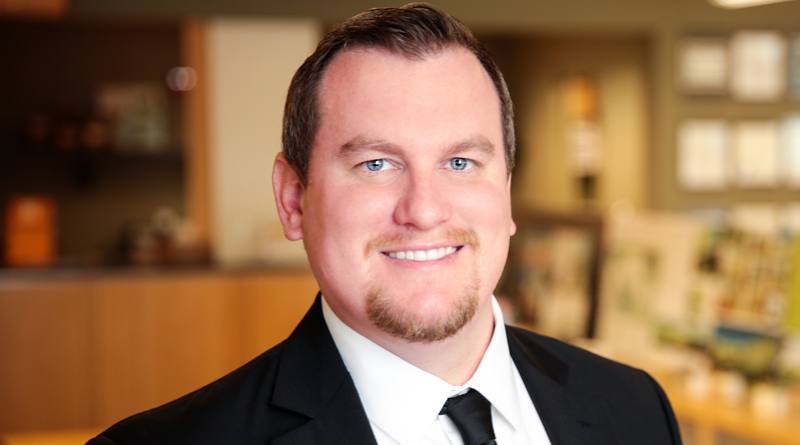 DLR Group recently announced the appointment of Architect Chris Getz, AIA (Orlando) as a new principal in the Justice + Civic studio. Getz was recognized for his leadership and contributions to the firm in the advancement of courts, corrections, public safety, and government projects around the nation,

He was also appointed as the new Justice + Civic sector leader in the Southeast Region.

“Chris brings a great energy and focus into the entire Justice Studio,” said DLR Group Senior Principal Darrell Stelling, who leads the firm’s Global Justice + Civic Studio. “His ability to lead, organize, and deliver facilities of design excellence sets him apart not only as a leader in the firm, but with our clientele as well.”