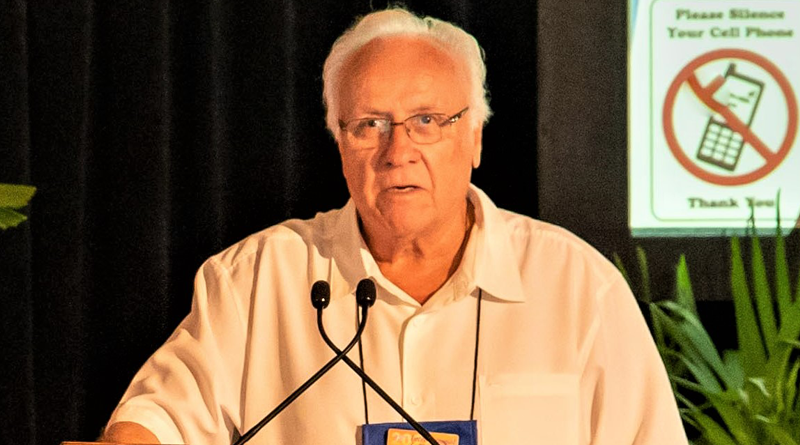 The International Union of Police Associations held its 22nd International Convention on August 24-27, 2022 in Key West, Florida at the Casa Marina Key West, Curio Collection by Hilton. At the Convention, President Sam A. Cabral was re-elected unanimously to another four-year term as President and Secretary-Treasurer Michael V. Crivello was re-elected to another four-year term as Secretary-Treasurer.

President Cabral was appointed to the I.U.P.A. Board of Directors in 1987 and in 1989, he was elected as the I.U.P.A. Secretary-Treasurer. In 1995, he was elected as President of the I.U.P.A., where he has served for twenty-seven years. President Cabral has led this union from the front, expanding I.U.P.A.’s role in Washington, D.C. and within the Congress, the White House, and the Department of Justice. He was a founding Board Member of the National Law Enforcement Officers Memorial Fund, commemorating the ultimate sacrifice of law enforcement officers throughout the history of this nation. President Cabral has expanded I.U.P.A.’s membership throughout the United States, including the U.S. territories Puerto Rico and Virgin Islands.

He began his law enforcement career with the Defiance, Ohio Police Department in 1965 and he retired in 1991 as a Detective Sergeant in charge of the Defiance Detective’s Bureau. He was President of Defiance Police Officers Assn., #166, prior to serving as President of the International. Cabral resides in Sarasota, Fla., with his wife, Deborah Cabral.