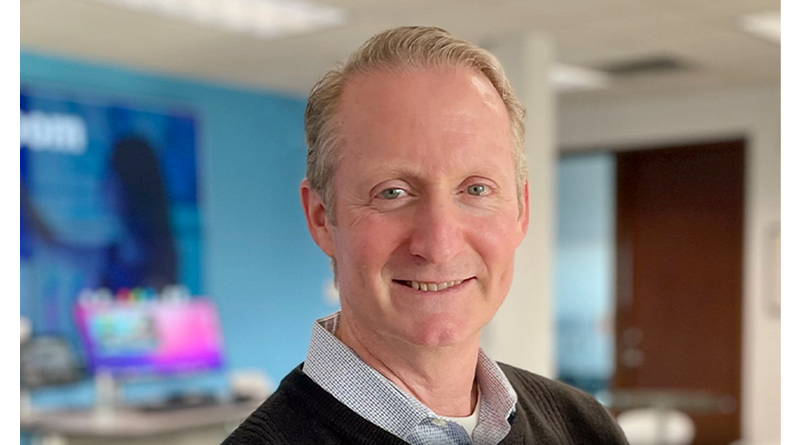 VuWall, a technology leader in video wall control systems and unified visualization solutions, today announced the appointment of David Bromberg, CTS, as Regional Sales Manager of Western USA. He will focus on building and nurturing VuWall’s exceptional channel of integration partners and resellers in the western U.S. Bromberg’s appointment follows the announcement in September of the company’s investment in the U.S. region and the appointment of Dan Gundry as Vice President and Managing Director of VuWall USA.

Bromberg previously held positions as Director of Global Markets, National Solutions Manager, and Regional Sales Manager with some of the industry’s largest manufacturers, including Kramer, Barco, and Legrand. In his new role, Bromberg will bring his experience and understanding of the system integration, distribution, and end-user needs to align the value of VuWall’s entire ecosystem of software, hardware, and partnerships.

“I decided to join VuWall because of the immediate connection with the people, the technology, and their aggressive growth trajectory,” said Bromberg. “There is a palpable energy and attitude at VuWall that is magnetic. I cannot wait to share that with our new and existing partners.”