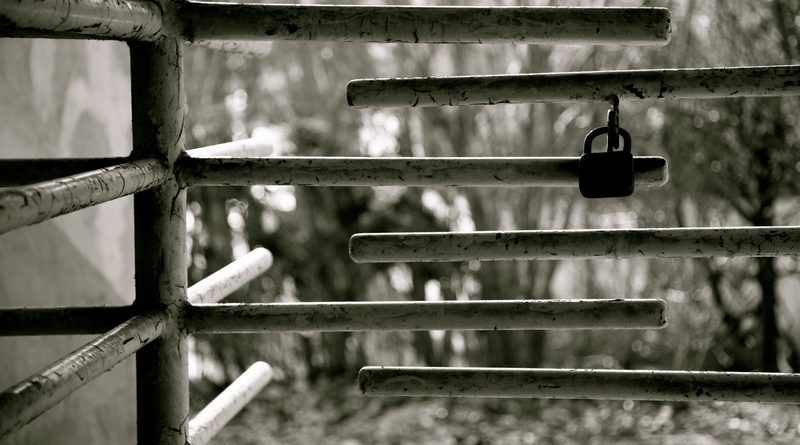 WASHINGTON — The American Enterprise Institute (AEI) released a report this week that attempts to tackle the ungainly subject of prison reform.

The 37-page paper, entitled “Rethinking Prison: A Strategy for Evidence-Based Reform,” was authored by Grant Duwe, an academic adviser to AEI for criminal justice reform. In it, Duwe made myriad calls for reforms due to relatively high recidivism rates, which may have some implications for facilities themselves.

Duwe laid out a three-pronged plan for evidence-based reform to U.S. prison systems that calls for an increase in the delivery of correctional programming, a reduction in the size of prison populations and the increased use of risk assessment instruments. The report also suggested that some punitive strategies have proven basically ineffective when it comes to reducing recidivism, not to mention they’re expensive and indicative of profligate spending. He also pointed out that there is a growing bipartisan consensus, over the past decade, that recidivism issue should be addressed by reforms.

“The most recent recidivism study by the Bureau of Justice Statistics, which is the closest we have to a national recidivism study, found that 77 percent of the nearly 70,000 released prisoners from 30 states had been rearrested within five years,” Duwe stated in the report. “Based on the findings from previous research, participation in one effective intervention has been shown to reduce recidivism by 12 percent, while involvement in two effective programs lowers it by 26 percent. With a baseline rate of 77 percent, increasing programming participation could lower this rate to somewhere between 57 and 68 percent.”

Among the correctives Duwe suggested is an increase in inmate cognitive behavioral therapy, chemical dependency treatment, sex offender treatment and social support interventions as well as educational and employment programming.

“As long as we indulge our collective appetite for retribution, we cannot reasonably expect our prisons to successfully reduce recidivism. We cannot have it both ways,” concluded Duwe, who is a research director for the Minnesota Department of Corrections, where he develops and validates risk-assessment instruments, forecasts the state’s prison population, and conducts research studies and program evaluations.

The AEI is a nonpartisan, nonprofit, 501(c)(3) educational organization that does not take institutional positions on any issues. A PDF of the report can be downloaded here.