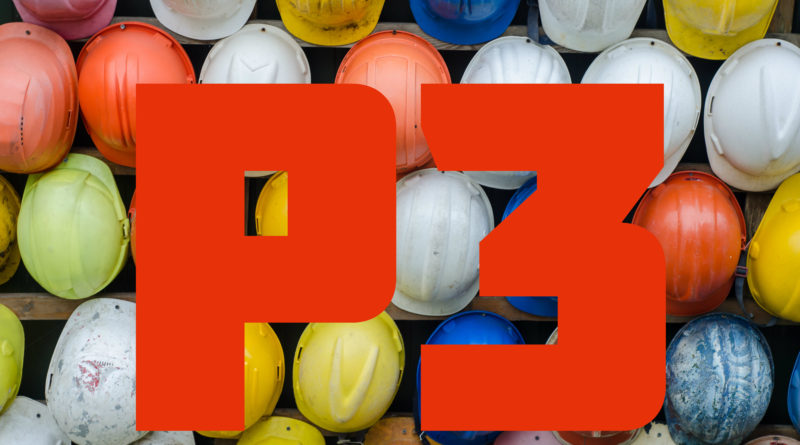 P3, otherwise known as a “public-private partnership,” has been an emerging trend in corrections construction. Photo Credit: Pexels.

Here are the architect responses that give you a preview of what’s to come in an architect’s roundtable being published in our January/February issue.

Prior: A P3 relationship in which a one-stop entity designs, builds, finances and maintains a facility is definitely of interest to public agencies (look at the beautiful result with the Long Beach Courthouse in California). While there are hurdles with acceptance and contracting, the greatest challenge for the public agency is determining a way to fund the facility over time. Will there be an offset of commercial development that helps offset the financing or will 100 percent of the funding be on the public agency?

Stelling: Owners are considering alternative delivery and financing methods even beyond P3 to get their projects on the boards and out of the ground even when funding is scarce. One of the biggest hurdles to P3 is the developer-led dynamic. Some of these developers may not have the depth of experience in the needs of government agencies compared to working in the private industries. So from a public project and procurement standpoint, owners as well as design and construction firms are building new relationships with developers to be on their team instead of being the ones leading a team. It’s a different dynamic altogether. This procurement method is also slow in finding a foothold in the U.S., and many states or counties don’t allow it. This is still very much of an at-risk model for design firms if stipends aren’t adequate.

Guerrero: We have not seen P3 take off in the United States, specifically for vertical construction, like it has within other countries. I believe we thought this procurement method would have the same success like it has in Canada and abroad due to governmental budget constraints and their pent-up needs. There have been some recent attempts on some significant projects across the country; however, time and time again, these have been cancelled for various reasons. We as an industry have been talking about P3 for the past 15 years, and to this day, Long Beach Courthouse is the project the industry is still talking about, and it is approximately 10 years old now.

As for hurdles, I am not so sure it is as big of a challenge to firms as it is for the governmental agencies. I believe there are fears in regard to the investment and the return on that investment but more so the uncertainty of P3 being a successful model. As we have seen P3 take off in Canada there is still no certainty of their success in speaking with my colleagues. The majority of the P3 models are based on 30-year concessions, but many are only into their 15th year, so the verdict is still out on determining how successful the outcomes will actually be. The hurdle firms will continue to face, similar to the large design-build projects, is the investment and resources required to produce a successful proposal. In order for P3 to have a chance in this industry, there needs to be an agency that has the willingness and wherewithal that sees the value versus the other procurement models.