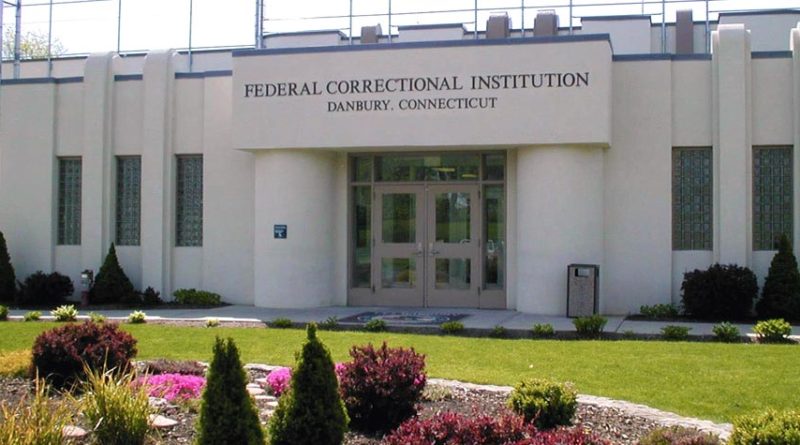 The Federal Correctional Institution in Danbury, Conn., is one of 122 facilities under the BOP. Photo Credit: WikiCommons

WASHINGTON — You needn’t be a seafarer to have heard ye olde nautical term “All hands on deck!” Back when a ship was short, every crew member jumped in to help and the term persists, at least metaphorically, in most contemporary work environments — including correctional facilities.

Though no one has probably ever called out “All hands on cell block!” the sentiment seems the same if you’re a Federal Bureau of Prisons employee whose been asked to put down the spatula, stethoscope or expense report and pick up a walkie-talkie and a set of keys as a temporary guard. If you’re a nurse, go ahead and wear your scrubs since there are no officer uniforms anyway.

It seems this has been a frequent phenomenon in some federal penitentiaries where hundreds of staffers from administrative, educational, counseling, medical and kitchen departments have been tasked with filling guard positions due to a critical lack of officers and limits on overtime, according to a report by USA Today.

The Bureau of Prisons (BOP) maintains that its employees are regarded as “correctional workers first” and receive basic officer training as a condition of employment. Moreover, the BOP has instructed wardens at its 122 facilities to only deploy civilian employees when absolutely necessary; however, that seems be a near constant phenomenon. The term of art for this kind of employment switcheroo is “augmentation,” which garnered its own paragraph in a Senate Appropriations Committee report in July 2017:

Augmentation — While BOP reports that there is a higher incidence of serious assaults by inmates on staff at high- and medium-security institutions than at the lower security facilities, to meet staffing needs, the BOP still routinely uses a process called “augmentation,” whereby a non-custody employee is assigned custody responsibilities. The committee directs the BOP to curtail its over reliance on augmentation and instead hire additional full-time correctional staff before continuing to augment existing staff. BOP is further directed to submit quarterly reports to the committee on the inmate-to-correctional officer ratios at each facility.

According to David Cox, president of the American Federation of Government Employees (the largest federal employee union representing 670,000 federal and government workers), augmentation can result in a single correctional worker having to supervise, without backup, hundreds of inmates — terrorists, gangs and murderers among them.

“With less corrections officers in the prisons, BOP has turned to augmentation … which means that cooks, foremen, secretaries, electricians, teachers, accountants or counselors are augmented to replace officers inside the prison,” Cox said to USA Today.

Pressing civilian employees into duties usually performed by correctional officers has led to concerns for the safety of both those employees and inmates. The risk to staffers and inmates may escalate with a Trump administration effort to cut to 6,000 positions from the BOP workforce. USA Today calculates the cuts as a 14 percent system-wide staff reduction with 1,800 positions those intended for officers.

For its part, the BOP says it’s eliminating positions but not necessarily staff. Those positions, the BOP contends, were largely vacant.