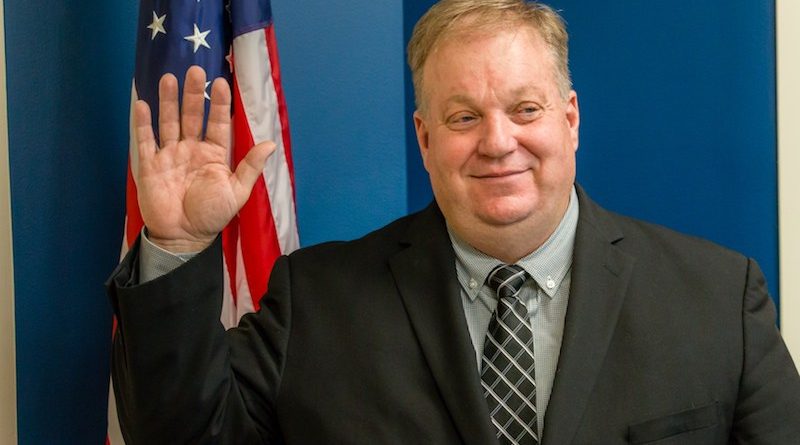 SALT LAKE CITY — State officials are facing scrutiny over a proposed correctional facility — the new Utah State Prison — due to shifting cost estimates. Lawmakers convened in a news conference in February to defend a revised estimate, which has ballooned from an original figure of $550 million four years ago to $692 million today with intimations that the number could still grow.

A question that loomed throughout the news conference called by the Governor’s Office was whether or not officials intentionally low-balled their initial estimate to win the support of lawmakers. Apparently, an original $860 million estimate was produced in 2016, subsequent to the state legislature voting to move the prison based on early Prison Relocation estimates that calculated construction costs between $547 million and $683 million. This did not, however, include the price of the land or other preparations.

By the fall of 2016, however, the Division of Facilities and Construction Management (DFCM), “conducted an exhaustive line-by-line review of the program estimate and reduced it to $700 million,” according to a timeline released on the state’s website. Using national benchmarks, according to the timeline, the Legislature’s original 2015, $550 million appropriation was intentionally set close to the lowest existing estimates in an attempt to ensure all parties worked in a fiscally responsible manner and to prevent a creep in the scope of the project.

Jim Russell, who was appointed the director of the DFCM last March, also observed the unique elements of the prison — namely the sheer amount of inmates of varying classifications and genders to be housed in a campus-like, presently 3,600-bed, 130-acre facility — made estimating its costs via comparisons to other prisons difficult. “So there’s not an equal benchmark out there. That’s why estimates have been a little subjective and all over the place,” Russell said according to a report in the Salt Lake Tribune.

Kristen Cox, executive director of the Governor’s Office of Management and Budget, concurred with Russell and offered that actual costs would not be known until contracts are awarded. Portions of the project are slated to go out to bid by this fall. That said, costs may still go up due to rising construction prices and inflation.

Among the issues facing lawmakers is the fact that the prospective prison site is near the Salt Lake City International Airport, which had neither roads no utilities and brought an additional  $154 million to the overall costs. Moreover, the state’s Department of Corrections projects that 400 additional beds will be necessary come 2022, which would be a year after the Utah State Prison completion date. Naturally, expanding the prison to accommodate more inmates will likewise add to costs and, ironically, be pricier than building a larger prison in the first place.

Salt Lake City-based GSBS Architects worked with national architecture firm HOK and Miami-based CGL on the design of the project, which is intended to be part of the state’s Criminal Justice Reinvestment Initiative to aid in inmate rehabilitation.