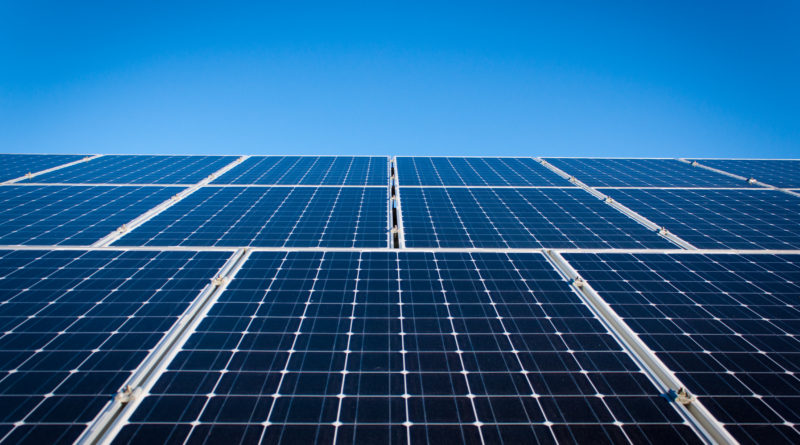 THOMSON, Ill. — The Administrative United States Penitentiary Thomson (AUSP Thomson) is in the midst of implementing an energy and water conservation project with the assistance of an energy savings performance contract (ESPC). The ESPC — valued at $18.9 million — is projected to save the facility approximately $33 million during the performance period of the contract.

The ESPC came as a result of the U.S. Federal Bureau of Prisons entering into an agreement with Ameresco Inc., an energy efficiency and energy infrastructure company headquartered in Framingham, Mass. The announcement was made in July 2017, with a lengthy list of upgrades that will greatly improve operations and efficiency for the facility.

Most notably, the ESPC project will upgrade AUSP Thomson’s electrical and mechanical systems to increase operating efficiencies, reducing energy consumption by 53 percent across 13 buildings from the pre-upgrade modeled baseline.

In addition to upgrading the electrical and mechanical systems for the facility, the project will also reduce water consumption by more than 32 million gallons annually through domestic water conservation measures across inmate housing. Ameresco will replace existing higher-flow toilets, showers and faucets with lower-flow models to reduce water consumption at the prison by 35 percent, with an expectation of saving more than $1 million annually in energy and water costs for AUSP Thomson.

The installation of energy saving appliances is another major part of the ESPC. LED lighting fixtures will be installed throughout the facility, both inside and out. Additionally, heating and cooling system improvements will be made with building automation system control upgrades, new high-efficiency transformers and high-efficiency water fixtures across 13 main buildings.

“Ameresco is proud to partner with the Federal Bureau of Prisons on implementing this budget-neutral energy project at AUSP Thomson,” said Nicole A. Bulgarino, executive vice president and general manager, Federal Solutions, Ameresco, in a statement. “Under the ESPC, the prison will receive cost-effective facility energy improvements, which will contribute to recurring reductions in utility and operational costs.”

Finally, there are plans to construct 1 megawatt of ground-mount solar photovoltaic arrays to displace retail electric consumption. Ameresco chose Charleston, S.C.- based Hannah Solar Government Services (HSGS) to design and install two ground-mounted solar energy systems. HSGS will be installing two solar arrays that will be fixated on open fields surrounding the outside of the penitentiary. Both of these solar PV systems will generate a total of 1.2 megawatts of clean power.

“These solar PV systems will need to produce energy savings for the government for decades, and we are honored that Ameresco has chosen HSGS as the most qualified to build what they need,” said Dave McNeil, president and chief executive officer of HSGS, in a statement.

In addition — and unrelated to the ESPC — an announcement was made in August 2017 that a Senate appropriations committee bill will include $80 million for the continued activation of AUSP Thomson. Wastewater and sanitary improvements will be made to the facility using these funds. Between this funding and the ESPC, AUSP Thomson will see some major operational and maintenance improvements in 2018 and for years to come.