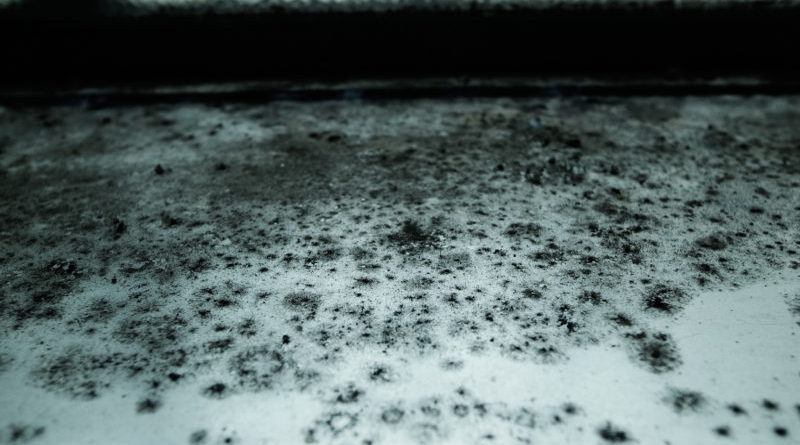 Black mold like this (a.k.a., Stachybotrys chartarum) is toxic to humans. Photo Credit: Toshiyuki IMAI

WHITE SULPHUR SPRINGS, W.Va. — Black is the new orange, at least in terms of black mold at the West Virginia Division of Corrections’ (DOC) Anthony Correctional Center in White Sulphur Springs. Fortunately, inspectors have identified black mold only in one of the campus’ six structures. That said, the impacted building includes the facility’s administrative offices, kitchen, gym and some housing units.

For the sake of inmate and staff health, the entire population has been relocated to other DOC facilities under the orders of Corrections Commissioner Betsy Jividen. Acting quickly, the transfers started last Thursday, once Jividen received initial inspection findings. Transfers from the Greenbrier County-based facility began the following day.

The minimum-security Anthony Center houses around 200 young-adult offenders, both men and women, who are serving six-month to two-year sentences. The 100 person staff includes nearly a dozen Department of Education teachers and other employees. Women inmates are being moved to the nearby Lakin Correctional Center, while the men are going to the Parkersburg and Denmar Correctional Centers, which is 40 miles away.

Thus far, neither staff nor inmates have shown any symptoms of exposure. As a precaution, the Greenbrier County Health Department has been notified.

Stachybotrys chartarum, more commonly known as toxic black mold, releases spores as it feeds on organic materials in construction materials that have been exposed to moisture like carpet, sub-flooring, drywall or insulation. If inhaled or ingested, the spores can elicit myriad symptoms, including respiratory issues like coughing and sneezing, irritation to the eyes, mucous membranes of the nose and throat. Chronic fatigue, rashes and headaches are also symptoms of black mold exposure, as are nausea, vomiting and bleeding in the lungs and nose with prolonged exposure.

The final inspection report on the black mold situation will, in part, determine the future of Anthony Correctional Center, which was built in 1965 originally a federal Civilian Job Corps Center. In 1970, DOC took the property over as a correctional facility.

In the meantime, DOC will continue its efforts to meet the statutory education and training needs of its the youthful offender program via its other facilities.