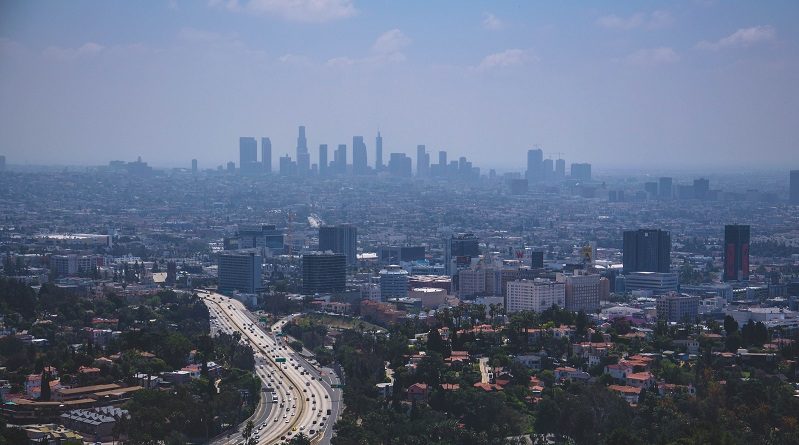 The Los Angeles County Board of Supervisors gave unanimous approval to a new $2.2 billion correctional facility.

LOS ANGELES — On June 19, the L.A. County Board of Supervisors unanimously approved a $2.2 billion plan to replace the outdated Men’s Central Jail downtown with a spacious new facility, according to reports from such media outlets as the Los Angeles Times and the Los Angeles Daily News.

To be dubbed the Consolidated Correctional Treatment Facility, the new facility will be especially designed to provide treatment and rehabilitation for the medically and mentally ill. Such inmates comprise an estimated 70 percent of the county’s overall jail population, according to officials with the L.A. County Sheriff’s Department.

The approval by the L.A. County Board of Supervisors was the project’s final procedural obstacle, as board members gave the green light to the project’s budget and certified its environmental impact report. The Men’s Central Jail was constructed in 1963 and currently houses approximately 4,000 inmates.

Reported issues include cramped cells that line lengthy, barren corridors. Passersby are even instructed to walk directly under overhangs to limit the likelihood of having objects tossed at them from overhead. Deputies reputedly can’t even look inside the cells until they are directly in front of them, making it challenging to check up on inmates. There’s also a tiny space in the back of the shadowy one-man cells where inmates are totally shielded from visibility, thus increasing the likelihood of suicides.

“More than 70% of our County jail population reports serious substance use, medical or mental health issues,” said Supervisor Sheila Kuehl, chair of the L.A. County Board of Supervisors. “The County has an opportunity — in fact, a responsibility — to replace the unacceptable Men’s Central Jail with a facility that directly addresses the health and life-skill needs of our inmate-patients, placing them more quickly on a pathway to recovery and reentry. Today, the County moved one step closer to constructing the proposed correctional treatment facility which represents a critical piece of the County’s wider justice reform effort that values the potential of every individual inside our jail system while enhancing public safety.”

Twin Towers Correctional Facility, which is across the street, now houses the majority of the county’s mentally ill inmates. While it reportedly offers more natural light, recreation space and a “pod” cell layout, it lacks a confidential room or clinic to examine the mental health of these inmates; they instead are chained to stools while receiving psychological evaluations right out in the open.

The new Consolidated Correctional Treatment Facility is slated to be finalized in 2028 and will include a new “inmate reception center” to accelerate intake and assessment, more exclusively medical space and inmate-patient beds for those suffering from acute mental illness. The brand-new facility will also include more space for therapy, learning, visitation and recreation.

The plan for the new facility in its current guise has been formulating since 2015, when the Board of Supervisors signed off on a 3,885-bed replacement for Men’s Central Jail as well as a $137 million women’s jail in Lancaster to replace the crowded Century Regional Detention Facility in Lynwood. The environmental impact report for the women’s facility was given approval in 2016.

The Department of Public Works will choose a contractor to design and construct the new correctional treatment facility. The supervisors will need to approve the contract award by vote, which will most likely happen near the end of this year. The demolition and replacement projects will occur in phases, with inmates dispersed to other county facilities in the meantime.