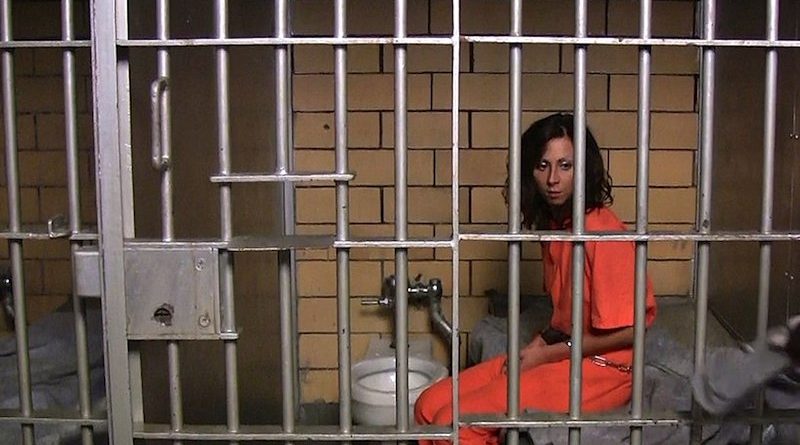 Female inmates at York Correctional Institution in Niantic are being given the rare opportunity to coach new arrivals to the facility on how to avoid the mistakes they made in their own pasts. Photo Credit: Officer Bimblebury via Wikimedia Commons

NIANTIC, Conn. — Female inmates at York Correctional Institution in Niantic are being given the rare opportunity to coach new arrivals to the facility on how to avoid the mistakes they made in their own pasts. As reported in the Connecticut Mirror, 19 inmates at the prison for women are living in a new unit focused specifically on rehabilitation and reintegration back into the community — with an eventual goal of housing between 50 and 60 residents.

The program, known as Women Overcoming Recidivism Through Hard Work — or W.O.R.T.H. — not only offers the chance for older inmates to mentor younger ones, but also offers rehabilitative programs aimed at educating and preparing the women for re-entry into the community.

A statement released by the office of Connecticut Gov. Dannell P. Malloy, a Democrat, praised the program and similar efforts as a method to “reduce crime and put youth on a better path toward a successful future.”

“This program recognizes that young people should not be defined solely by the mistakes of their past, but rather they should be recognized for their future potential as productive members of our society,” the governor said in his statement. “For too long, a prison sentence that began by one ill-advised and impulsive mistake has been one that can condemn a young person for life, creating a cycle that just leads to more crime.”

Gov. Malloy said that halting that cycle at its outset will pay dividends in the long run for both the community and those who might otherwise spiral further into a life of crime. “These efforts…will lower crime, allow us to close more prisons and focus taxpayer dollars on education, economic development and infrastructure projects that create better communities for all of us,” he said.

In the joint statement, Connecticut Department of Correction Commissioner Scott Semple said that the mentoring and educating program at York Correctional Institute will reduce recidivism and enhance public safety.

“The science behind the need for a young adult unit — whether male or female — is essentially the same. However, the W.O.R.T.H. Unit is based entirely on the unique needs of the female population,” Semple said. “Public safety will ultimately be enhanced as these young women return to their communities with the necessary skillsets to become better mothers, daughters, employees and neighbors — in short, productive members of our community.”

The program at York mirrors one that was started for young male inmates at the state’s Cheshire Correctional Institution, the Mirror reported, as part of the Malloy administration’s “Second Chance Society” initiative.

Malloy visited York in person, where he sat down with inmates to discuss the mentoring program, according to the Mirror. One inmate told him during the prison tour that she had turned to drugs — and eventually burglary — due to not having the support structure that the York mentoring program has now provided her. She now wants to be an addiction specialist counselor, the article said.

It was Malloy’s 25th visit to a Connecticut prison since becoming governor in 2011, according to the Mirror.

“The work that is happening inside of our correctional facilities over the last several years has been remarkable,” Malloy said in his statement, “and I truly want to thank all of the frontline officers who are playing a critical role in our efforts to reduce crime and put youth on a better path toward a successful future.”