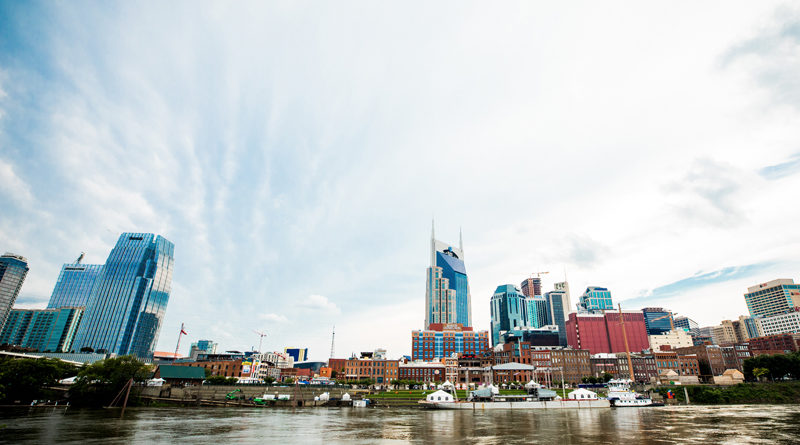 NASHVILLE, TENN. — Private prison operations juggernaut CoreCivic is selling off its Nashville headquarters property for $12.6 million, according to the Tennessean. The paper reported that the firm will be relocating to the Brentwood area of Nashville, the Tennessee capital.

“Like many growing organizations, we’ve been assessing our future office space needs and considering different options and locations,” Amanda S. Gilchrist, director of public affairs for CoreCivic, said in a statement provided to Correctional News.

CoreCivic will remain in its current facility in Brentwood through at least the middle of next year, with Gilchrist describing the arrangement with the property management company as “a lease agreement for the continued use of the building until mid-year 2019.”

CoreCivic’s website states that the company offers “a broad range of solutions to government partners that serve the public good through high-quality corrections and detention management, innovative and cost-saving real estate solutions, and a growing network of residential reentry centers to help address America’s recidivism crisis.”

According to the Tennessean, CoreCivic currently is in charge of running four of the Volunteer State’s prisons as well as several other county detention centers. All told, CoreCivic warehouses approximately a third of the state’s 30,000 inmates, the Tennessean found.