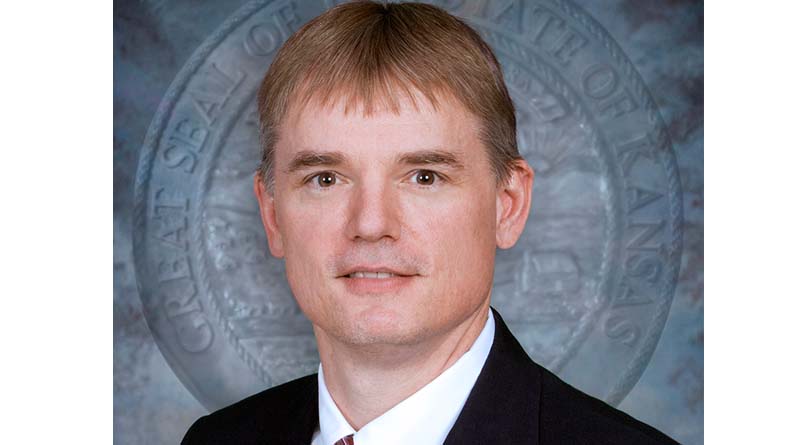 Randy Bowman, deputy secretary of juvenile services, became executive director of public affairs for at the Kansas Department of Corrections (KDOC) in mid-June., serving both legislative liaison and communication/media relations roles. Bowman succeeded Jeanny Sharp, public affairs/communications director, who will now serve as communications director for the Kansas Department of Transportation, and Tim Madden, who retired June 17, after working on legislative matters for the KDOC since 2003. Bowman became the deputy secretary of juvenile services in May 2017. Previously, he served as the agency’s juvenile services director of community-based services. Bowman has worked in various capacities within state juvenile services since January 1998, including serving under the Juvenile Justice Authority as one of its first program consultants. Bowman graduated with a criminal justice degree from Washburn University in 1993.