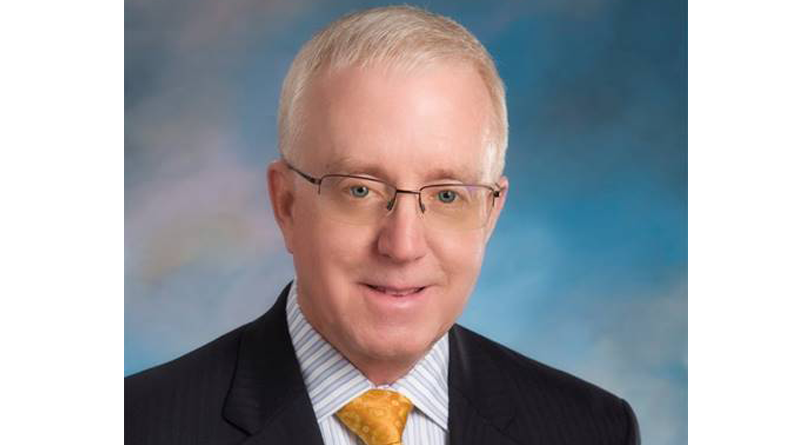 With more than 40 years in the civil and environmental engineering field, Wright previously held vice president positions at three top engineering firms and was also chief engineer of the Virginia Port Authority in Norfolk, Virginia. He served for 22 years as an engineer branch officer in the U.S. Army, retiring as a lieutenant colonel and completing his military career as the deputy district engineer for the Baltimore District, U.S. Army Corps of Engineers.

Wright holds a Bachelor of Science degree with distinction from Worcester Polytechnic Institute and a Master of Science from North Carolina State University. He is a Professional Engineer licensed in Maryland and Virginia and a certified Project Management Professional. Additionally, Wright is a fellow in the Society of American Military Engineers (SAME), the American Society of Civil Engineers (ASCE) and the National Society of Professional Engineers (NSPE). A life member of SAME, Wright previously served as one of three national vice presidents and was chair of the Academy of Fellows.