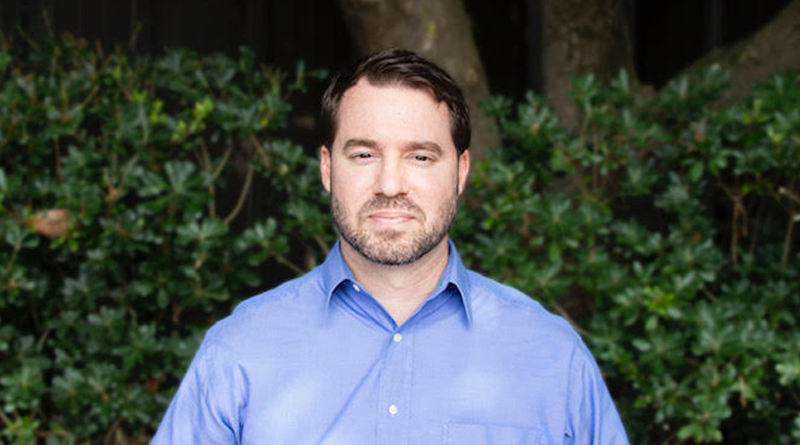 Caddell Construction has announced the promotion of Craig Lazzarini to vice president, estimating and procurement – international.

Lazzarini, who joined the company in 2000, will provide strategic oversight to the pursuit and acquisition of new work for the firm’s international project portfolio.

Lazzarini joined Caddell in 2000 after earning a Bachelor’s Degree in Building Construction from Auburn University. Prior to his new role, he served as manager, estimating and procurement – international, where he was responsible to lead and oversee the international estimating department in all phases of estimating, procurement and budgeting. He previously served as project manager for multiple international diplomatic projects, as well as numerous U.S.-based governmental jobs.