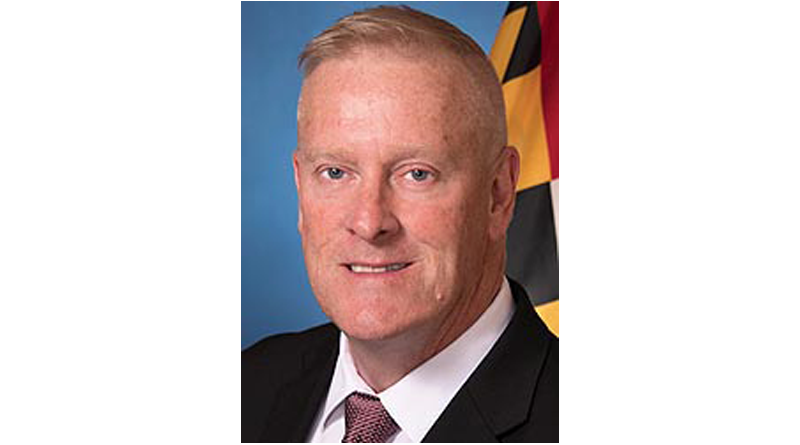 The American Correctional Association has selected Mr. Robert (Rob) Green to serve as the next Executive Director of the association, pending approval from the Board of Governors. The Board of Governors will meet in Orlando in January 2023, at the ACA’s annual Winter Conference, to consider approval of Green’s selection.

ACA President Tony Parker jointly with ACA President-Elect Denise Robinson stated, “we welcome Rob Green to the ACA staff and expect him to continue to build on the strong foundation established in the 153-year existence of our association”. Green will work for several months with current Executive Director James Gondles, who is retiring.