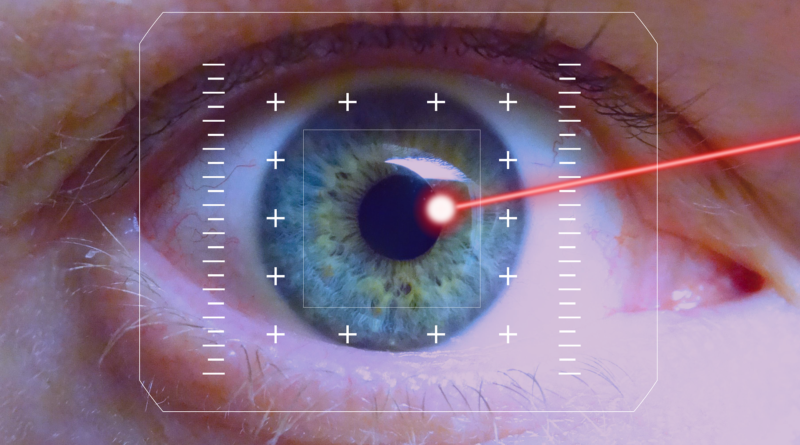 For those whose only experience of prison comes from binging jail-themed shows on Netflix, they might be surprised to learn that life on the inside is more akin to science fiction than melodrama. Much of this is thanks to increased use of biometric technology, which can be used for everything from inmate and visitor management, to inmate records management, and movements and transfers.

Simply put, biometric identification is any means by which an individual can be uniquely identified by evaluating one or more distinguishing biological traits. Among any given person’s potential unique identifiers are their fingerprints, the specifics of their hand and earlobe geometries, the distinct patterns of their retinas and irises, the signature of voice waves and, of course, DNA. Some biometric measurements even include the idiosyncratic way a person smells. Moreover, biometrics go hand in hand with the advances enabled by the Digital Age.

The concepts that inform contemporary biometrics date back to at least the 1800s. A Persian anthropologist and police desk clerk, Alphonse Bertillon, was among the first to perceive that biology and identity shared huge overlaps. Bertillon pioneered what became known as anthropometry, a means by which measurements of the body are systematically classified and compared resulting in an individual profile.

The process, eventually known as Bertillonage, also involved recording shapes of the body in relation to their movements and distinctions on the body’s surface such as birthmarks, scars and tattoos. Bertillon estimated that the odds of duplicate records were 286,435,456 to one if at least 14 identifying traits were used. Still, it was a clumsy, often imprecise practice due to the inherent inconsistencies between those taking measurements. Two evaluators working with the same subject would often come up with different results. Moreover, the occasional crime in which the culprit was a twin would throw the whole process into turmoil.

Bertillon, however, wasn’t the only practitioner of this emerging field. Among the other early advocates for the possibilities of biometric identification was a British magistrate stationed in India, Sir William Herschel, who ascertained fingerprints could be used to identify individuals. A method for classifying fingerprints was later developed by Sir Francis Galton, which was first used in a crime-solving scenario in 1892 by Argentinian detective Juan Vucetich, who successfully identified the print of a murderess, who later confessed when confronted with the evidence.

Even crime fiction, long before the advent of television shows like “CSI: Crime Scene Investigation” used early biometrics to point the finger, if not the fingerprint, at criminals. Mark Twain gets the credit for first invoking the nascent practice in his serialized story “Pudd’nhead Wilson and Those Extraordinary Twins,” in which a savvy young lawyer (despite his idiotic nickname) finds his hobby collecting local citizens’ fingerprints on glass slides useful to exonerate a client. It would take a decade for Sir Conan Doyle’s Sherlock Holmes to get hip to the new forensic methodology by way of bloody thumbprint in 1903.

The technology, as rudimentary as it was, was soon adopted for criminal investigations and has persisted as part of the arrest procedure the world over ever since.

Fast forward a century and some change, and modern biometric capabilities have far surpassed 19th century fiction. By the 1990s, computers and scanners had become sophisticated enough to enable biometric identification on an entirely new level.

In 1994, John Daugman, British-American professor of computer vision and pattern recognition at the University of Cambridge, patented the basis for iris recognition and its underlying computer vision algorithms. Daugman’s contribution built upon work others had begun in the 1950s, when it was first discovered the markings of the iris are as individually distinctive as fingerprints. This resulted in a Cambrian explosion of iris-scanning technology companies that licensed Daugman’s protocols and set the stage for modern biometric applications.

By the early 2000s, the National Institute of Justice (NIJ) started testing the use of biometrics, including iris scanning, at the United States Naval Consolidated Brig in Charleston, S.C. Through the course of a three-year study, a bevy of biometric methods were examined — facial, voice, hand geometry, fingerprints and retinal scanning, which is a different ocular measurement requiring low-energy infrared light projected into a subject’s eye as opposed to the video-driven process of iris scanning.