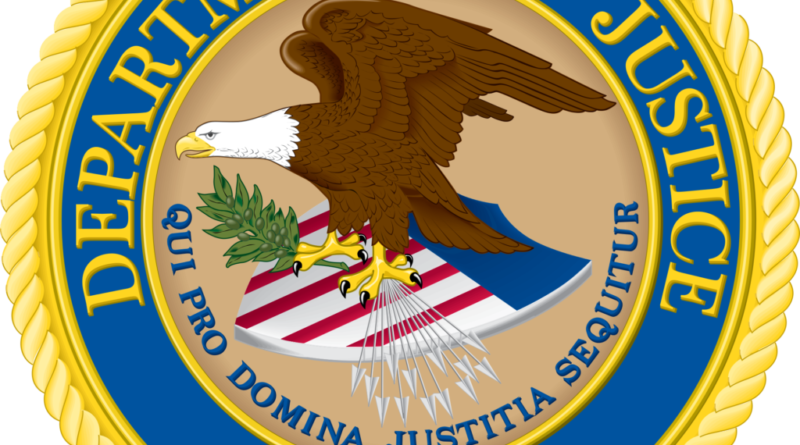 WASHINGTON — On Nov. 30, the Washington-based Department of Justice (DOJ) announced a series of reforms at the Federal Bureau of Prisons (BOP) designed to reduce recidivism and increase the likelihood of inmates’ safe and successful return to the community. These efforts include building a semi-autonomous school district within the federal prison system, reforming federal halfway houses, covering the cost of obtaining state-issued photo IDs for federal inmates prior to their release and providing additional services for female inmates, according to a statement by the DOJ.

“Helping incarcerated individuals prepare for life after prison is not just sound public policy; it is a moral imperative,” said Attorney General Loretta E. Lynch in a statement. “These critical reforms will help give federal inmates the tools and assistance they need to successfully return home as productive, law-abiding members of society.”

Deputy Attorney General Sally Q. Yates added that the changes chart a new course for the Bureau of Prisons that will help make prisons more effective, communities safer and families stronger. “One of the best ways to prevent crime is by reducing recidivism, and one of the best ways to reduce recidivism is by equipping inmates with the tools they need to successfully reenter society,” Yates said in a statement.

After an outside review of BOP operations initiated in 2015, consultants recommended the changes, which are ultimately designed to reduce the likelihood of inmates re-offending after their release. As part of the Nov. 30 announcement, the department is also launching a new website that compiles current and ongoing reforms at BOP, and includes the consultants’ final reports.

The department announced additional details regarding these efforts:

1.  Building a school district within the federal prison system.

Research shows that inmates who participate in correctional education programs have 43 percent lower odds of returning to prison than those who do not, and that every dollar spent on prison education saves four to five dollars on the cost of re-incarceration, according to a DOJ statement. The BOP is building a semi-autonomous school district within the federal prison system, which will offer programs for literacy, high school diplomas and post-secondary education, along with expanded opportunities for individuals with learning disabilities. Amy Lopez, an experienced educator in the Texas prison school system, will serve as the first superintendent of BOP’s school district.

BOP will also overhaul Residential Reentry Centers (RRCs), also known as halfway houses, which provide housing for approximately 80 percent of inmates during the final months of their sentences. Since the early 1980s, ownership and operation of RRCs has been fully privatized, with BOP relying on a mix of for-profit companies and non-profit organizations. Deputy Attorney General Yates’ issued a memorandum directing BOP to leverage its purchasing power and overhaul this private market. Among other things, the memorandum directed BOP to establish clear, uniform and improved standards for all RRC providers; expand the collection and publication of RRC performance data; and explore alternative models that would create a more effective and efficient market for federal reentry services, according to a statement by the DOJ.

3. Covering the cost of state-issued IDs prior to inmates’ release.

Lack of government-issued identification can subject those leaving correctional facilities to significant challenges securing employment and housing, registering for school, opening bank accounts and accessing other benefits, such as health care, that are critical to successful integration, according to the DOJ. The department announced that the BOP will begin paying for every federal inmate to obtain a birth certificate and a state-issued identification card before they arrive at RRCs.

The BOP will also resume housing female inmates at its facility in Danbury, Conn., making it easier for female inmates from the Northeast to remain in contact with their families. In addition, the Danbury facility will house BOP’s first-ever integrated treatment facility for female inmates, which will feature a mental health unit and a women’s Residential Drug Abuse Program, the agency’s most intensive substance abuse treatment course.